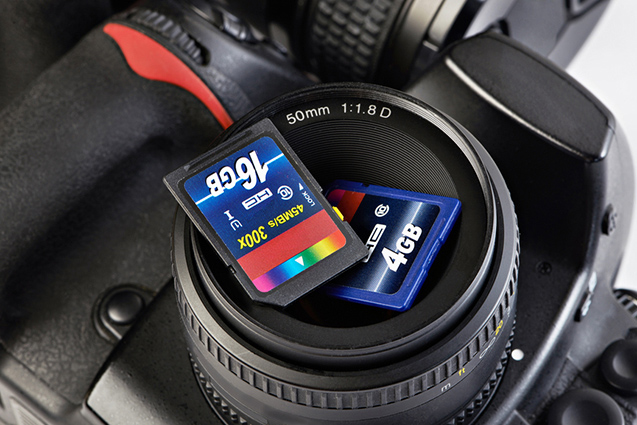 The SDXC standard adopts Microsoft’s exFAT file system as a mandatory feature. exFAT is Microsoft’s proprietary version of the FAT file system. The purpose of developing exFAT was lifting the file and volume size limitations imposed by the aging FAT32.

The largest file you could save onto a FAT32 volume is limited to 4 GB. That seemed like a lot at the time FAT32 was designed. Today, a single movie in full HD may easily exceed this limitation. The need for a new file system for portable devices was there, and Microsoft catered to that need by releasing exFAT.

Now, the important difference between FAT and exFAT is that exFAT is Microsoft’s proprietary and patented file system. Unlike FAT, exFAT does not have any published specifications available, and requires a licensing fee paid to Microsoft for its use.

As a result of this policy, many alternative operating systems including those in your smartphone, tablet and digital camera do not support exFAT, even if the built-in card reader can support SDXC cards. This means that SDXC cards using exFAT are less universal than SDHC cards formatted with FAT32.

Licensing fees and Microsoft’s policies are the reason why operating systems such as Android and embedded Linux do not support exFAT-formatted SDXC cards out of the box. This is also the reason why a phone manufacturer may declare 64 GB SD card support in their flagship devices, but limit their mid-range and affordable smartphones to “only” 32 GB.