Changes to NTFS Recovery in Windows 10

Windows 10 is officially out. Did anything change in the OS with regards of recovering data? Let’s have a look at the Windows 10 storage subsystem. 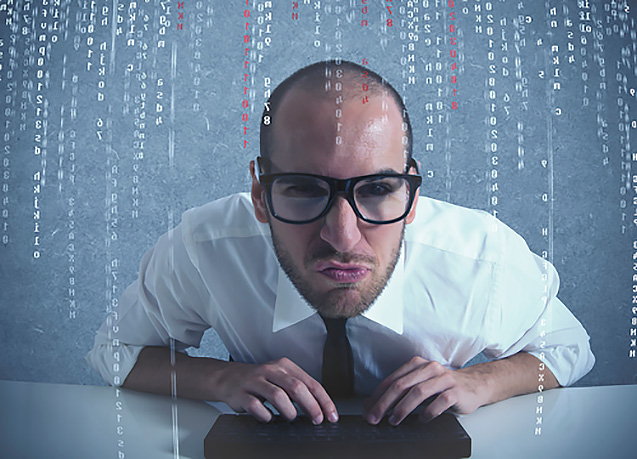 Windows 10 still relies heavily onto the old and proven “New Technology” file system, the NTFS. Despite being 21 years old, NTFS still delivers the features it was designed for. It’s a fast, robust, feature-reach and well balanced file system. Yet, Microsoft has made some improvements to the file system which we had to take into account when updating our tools for Windows 10.

So what did Microsoft consider worthy of an update in the already great file system?

Before we go answering this question, let’s have a look at the direction Microsoft is taking for the Windows OS. Windows 8 was originally designed with touch-capable devices in mind. Tablets first, desktops a distant afterthought. Users gave the OS a lukewarm response, so Windows 8.1 added back some things missing from Windows 8 to make it a better desktop OS. Windows 10 further builds on integrating the tablet and desktop ecosystems, making Windows 10 the first Windows that works almost just as well on a tablet as it does on a desktop.

Which brings us to a question: how much storage capacity does a typical tablet have? While some marginally cheap Windows 8.1 devices were released with just 16 GB of eMMC storage, more common are 32 GB devices. Even with 32 GB of available storage, Windows 8 and 8.1 were taking up almost entire storage capacity with system files, recovery partition, volume shadow copies, backed up files from recent Windows Update operations, driver cache, and much more.

With the Windows 8.1 Update (also released for Windows RT devices), Microsoft took great care to shrink storage requirements to make Windows 8.1 fit onto small built-in storage of budget Windows tablets with just 16GB of storage. Unsurprisingly, Windows 10 continues going in that direction, further reducing the disk footprint and potentially releasing as much as 6.6GB of disk space compared to Windows 8.1.

How did they do that?

They optimized two things: file compression and recovery image. As you may already know, one of the features offered by NTFS is real-time compression of files and folders. This technology was developed back in the days of slow, tiny and super expensive hard drives, promising additional storage capacity without spending extra cash. However, technology was advancing rapidly, making the compression technology obsolete by the beginning of 2000’s.

The advent of ultra-cheap tablets with just 16 GB of built-in storage made the company blow the dust off the compression technology, which found its second life inside portable devices with limited storage capacity.

So far there’s nothing here that a tech savvy user could not do manually in Windows 8.1, Windows 8 or even Windows 7. However, in order to ensure that actual file access performance does not take a hit, Microsoft developed a bunch of new compression algorithms in the NTFS file system. The new algorithms are designed to compress executable files including DLL libraries, drivers and Universal apps.

The new algorithms implement variations of existing compression originally designed for the following types of data:

How much space do the new algorithms help saving? The savings can be as much as 1.5GB on 32-bit systems and up to 2.6GB on 64-bit ones.

Did you know that Windows Phone uses NTFS, too? The new algorithms will reportedly make it to the Windows 10 Mobile platform, freeing up precious space for you to use for your files and apps.

Here at East Imperial Soft, we have already updated our data recovery tools for Windows 10. You are welcome to download evaluation versions of our products.