Windows 10 is officially out. The dust settles, life goes on. New tools get developed, and existing tools get updated for Windows 10. Thanks to the Insider program that allowed developers use Windows 10 in its pre-release form long before it was released to manufacture, we at East Imperial Soft were able to build Windows 10-compliant versions of our products before the OS official release date. 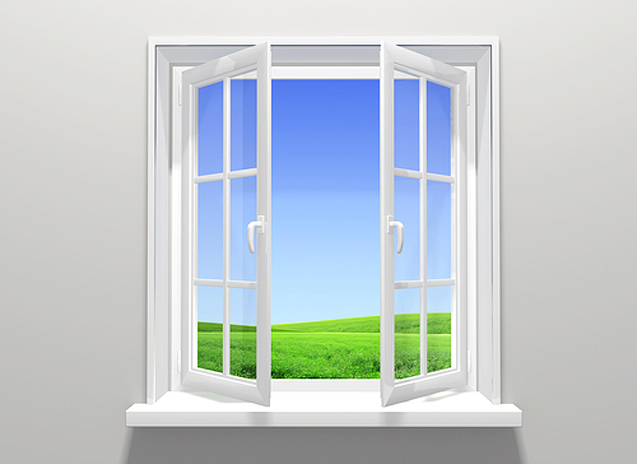 As a result, all of the following products are now fully compatible with the new OS:

Will You Build a Universal Data Recovery App?

In a continuous effort of building an in-house application ecosystem, in Windows 10 Microsoft introduces a “new” kind of applications that are now called Universal Apps. Why “new”? Because these were present back in the days of Windows RT, where they were called RT apps. In Windows 8, these exact apps were called Metro, sometimes referred as Windows Store apps, while Windows 8.1 called them Modern apps. So are we going to build an RT Modern Metro Universal app for recovering deleted files? The answer is a firm “no”, and here’s why.

Since these architecture vary significantly from each other, Microsoft restricted low-level access to hardware for Universal apps. In other words, a Modern app does not have the same low-level access to your hard drive as an old-school Win32/x86 (or x64) executable.

Another consideration is security. Microsoft aimed at making the whole Modern/Universal app ecosystem clean and secure, quite unlike uncontrollable mess we have with the x86 application infrastructure. This is yet another reason why each Universal app has access to its own data set as well as some parts of the file system. No single Universal app is allowed to access data sets belonging to other Universal apps for the sake of security. This by itself would be more than enough to prevent any data recovery app from working.

So Is It The End Of All?

While we are not building Universal data recovery apps in foreseeable future, nothing stops us from continuing developing our range of products for the x86 platform. Windows 10 is good at integrating Modern UI with classic desktop, so you are less likely to notice the difference when you use one type of app over another.

You are welcome to download evaluation versions of our data recovery tools.

If you like what you see, you can purchase a license.