In the previous article we began to consider the theme of the operating system Android. The first thing to know about Android is it’s actually Linux. Okay, it’s more than “just” Linux, with lots of stuff on top of the bare OS, but all the low-level stuff in all Android devices is handled by Linux. 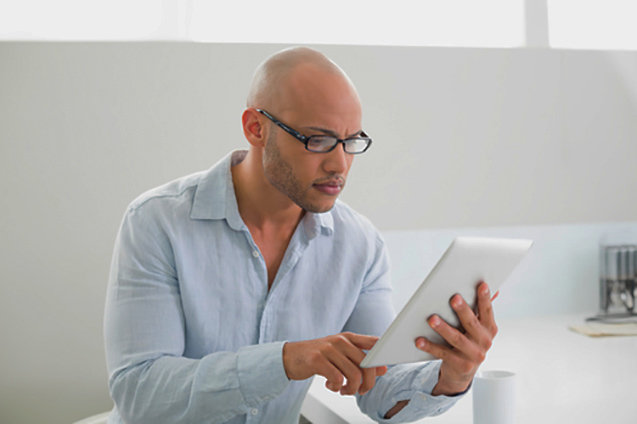 Why does it matter? Two things. First, when it comes to internal storage, Linux uses a range of proprietary file systems such as “ext4” and “f2fs” instead of what we’re used to on our desktop computers (FAT and NTFS). Second, Android is serious about security, giving no low-level access to the built-in storage to any third-party application.

In other words, without first breaking into your phone (“rooting” the device), you won’t be able to use any sort of a data recovery tool to undelete data from the internal storage. Bummer.

A word about rooting your phone. Don’t!

If you decided to try rooting your Android device just in case, or if you already lost your data and want to install root access, please consider not going that way. In the world of Android, “rooting” the device means obtaining system user (or “superuser”) privileges. In many countries (including the US), rooting a device will void your warranty. Not only that; root access is a security hole. In order to root your phone, you’ll be looking for and installing an exploit that, well, exploits one or another security vulnerability of your device to obtain system-level access. Rooted devices are exposed to external attacks. Finally, if you attempt to update a rooted device via OTA (over-the-air update) and you’re running Android 5 Lollipop or later, the update will either fail to install or brick your device.

Fortunately, all these efforts are not required if your data was saved onto an SD card instead of using the phone’s internal storage.