Did you know that there are more mobile devices active than humans alive? Back in 2014, the number of active smartphones, tablets and wearables surpassed world population with 7.4 billion devices and only 7.2 billion humans. 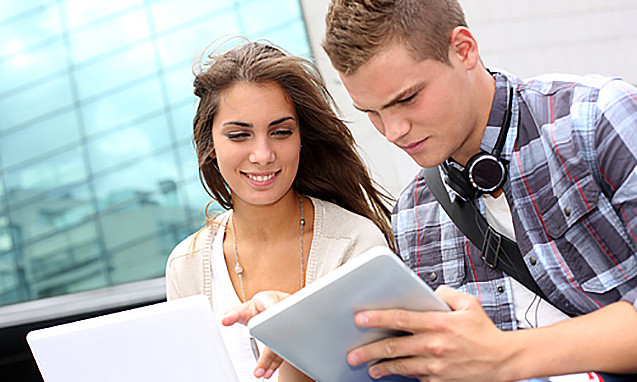 59% of those mobile devices are running Android. With some 200,000 new Android devices activated daily, we’re witnessing a rapid growth of the Android platform. With the mobile Windows OS (whatever Microsoft names it) still in infancy, with Apple charging exorbitant money and with BlackBerry dying, in all likelihood, Android will remain the most popular mobile OS around.

Most smartphones (with exceptions rare as hen’s teeth) are equipped with decent cameras, allowing us to use them instead of a digital compact. The growth of cloud services allowed many of us to stop worrying about transferring those pictures or losing them if something happens to the phone. On most phones, automatic cloud backup is activated with a single tap on the big, bright “Yes, please” button.

Some of us don’t know about this feature. With no automatic cloud backup and (of course!) no other backups of any sort, if something happens to their device or their data, these people are likely to become our valued customers.

So what can we do if we’re asked to help restore data from an Android smartphone? To answer that question, let’s first look at how and where Android stores data, how it is different from desktop operating systems, and how we can access that data. We will discuss this issue further in the next article.