Is my Windows 7 smartphone recoverable? Can you help me with my laptop hard drive? Our customers call in, and we do our best to help. Read how we helped our customers get their data back! 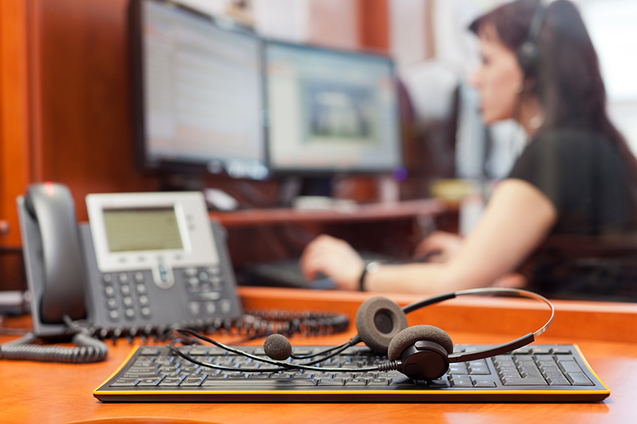 This time we’ll have an unusual post. Normally we would take a certain problem and write about how we solved it. This time we decided to answer your questions. We get dozens phone calls every day with questions about whether or not the recovery is possible in this and that situation, which tool is recommended and how to use it. So this time we’ll feature a questions-and-answers session, answering some of the most frequently asked questions.

Can I recover data from a Windows 7 smartphone with no UMS?

We received this call last week. The customer did a factory reset of his Windows 7 smartphone, erasing all the photos, contacts and music and resetting the phone to defaults. The question he had was whether or not we could recover data from that phone.

We don’t often deal with Windows smartphones, so we asked if the customer could connect the phone to his PC and see a new drive letter. The customer replied that the phone had no USB mass storage (UMS) mode available. Instead, it could be only connected to the phone via Zune. Help?

Unfortunately, not this time. Windows-based data recovery products need access to a disk (volume, partition, or drive letter) in order to be able to recover it. High-level access methods such as Zune provide no access to the phone’s internals, so unfortunately we couldn’t recover information from that particular device. If, however, this device could be mounted as a drive letter, this story could have a different ending.

In an email from a new customer we received a question about whether or not our software could help recover data from an unbootable laptop hard drive. When we started asking questions, the customer told us that he had a problem booting the laptop, so he ran a disk recovery tool. That didn’t help, so he booted his laptop from a hidden recovery partition and attempted another disk repair from that environment. That failed too, so he removed the disk and brought it to his desktop, connected via a USB cord and attempted to fix it with the Windows disk repair tool. The tool discovered multiple errors and attempted a fix. Needless to say, the disk failed to boot again. Only following that last attempt did the customer decide to consult with a data recovery specialist from our company.

After investigating the situation, we realized that the drive was suffering from numerous bad blocks located in the beginning of the disk. In our book, that means an urgent replacement with immediate backup. Unfortunately, the disk was already inaccessible via standard means. The system would mount a drive letter, but failed to open the disk and list the files.

We recommended this customer using Magic NTFS Recovery. This tool has a special mode intended for recovering data from badly worn, damaged and unstable disks. In this mode, Magic NTFS Recovery makes a bit-precise image of the entire storage device in one sequential read operation. This greatly increases the chance of successfully completing the read as the number of disk head movements is minimized. In this mode, a virtual disk image is created in a file on another disk (on the user’s desktop PC in our scenario). As soon as the image is created, the original disk is no longer needed and can be disconnected from the computer. The rest of the recovery process is performed on the newly created disk image file.

Long story short, we supervised the imaging, and helped the customer mount the newly created image file as a drive. Two minutes later the customer was able to mount the original Windows partition and began the recovery process. Apparently, almost all of his personal files were successfully recovered.